Australia is a large country, almost as big as the continental United States. Taking a vacation there usually means picking one or two regions to explore instead of trying to tackle the whole country at once. It’s important not to pack in too many destinations, otherwise you’ll end up spending half of your trip in transit instead of enjoying the wonderful things Australia has to offer. Here are some things to consider when planning Australia transportation. 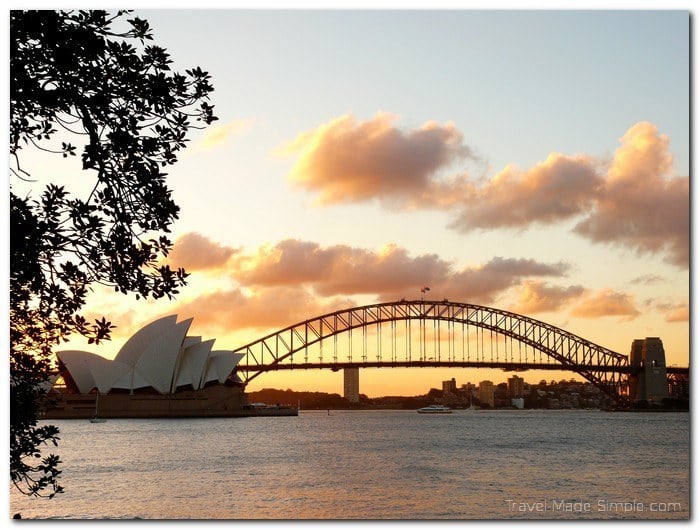 It’s easy to forget how far apart places are when you’re not from there.

If you’re an American taking a vacation in the US, you’d probably never plan a two week trip that involved going to New York City, Chicago, Seattle and Los Angeles. The distances between them are too great, and you know you’d end up losing several hours of several days sitting at airports and in flight.

As a reference, here are some distances between popular destinations in Australia: 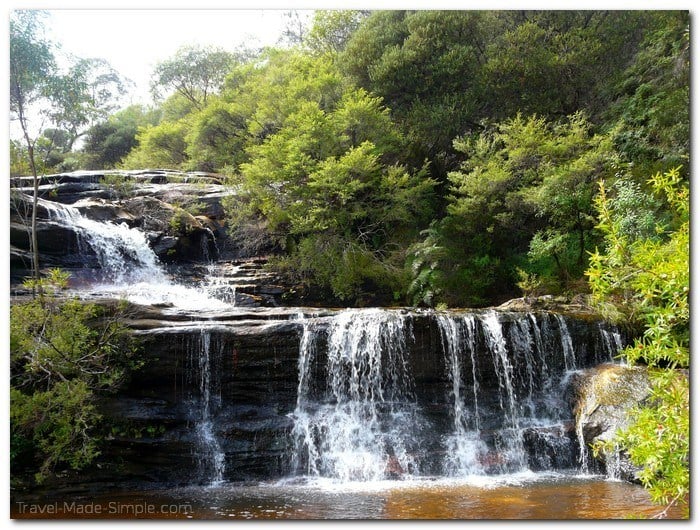 As you can see, things are pretty spread out in Australia.

If you’re visiting two or three destinations that aren’t too close to each other, flying could save you time. Just remember that the flight time is only part of your in-transit time.

That’s anywhere from two to four hours in addition to the time you spend in flight.

Flying from Sydney to Melbourne is only about an hour and a half. But much beyond that, and you’re looking at more than two hours flight time.

Direct flights from Sydney to Cairns is three hours, Sydney to Uluru is almost four hours, and Sydney to Perth is around five hours.

And don’t forget there are several different time zones in Australia.

If you’re going to smaller places, it might be harder to find direct flights. Taking a connecting flight adds hours to your transit day and takes away from your vacation time. 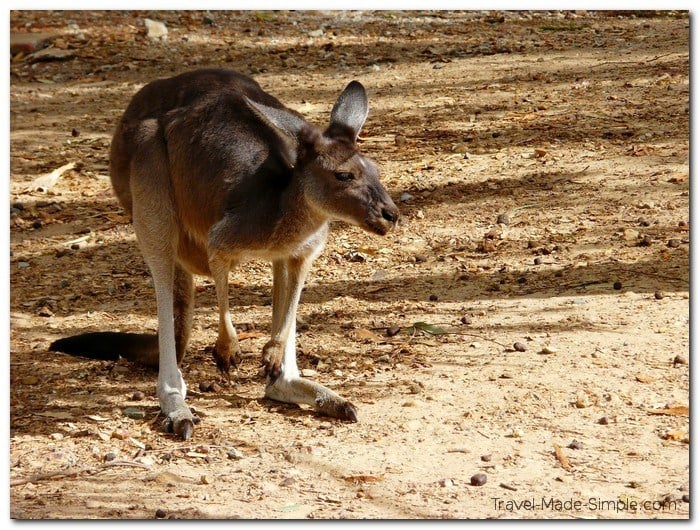 There certainly are bus options in Australia, but due to the distances, you’re probably better off saving this for shorter hauls.

For example, Townsville to Airlie Beach is only four or five hours by bus. But for longer distances, the bus could take anywhere from 12 hours and up depending on where you’re going. Sydney to Melbourne takes 12-14 hours by bus. Adelaide to Sydney takes about 24 hours.

If you like trains, there are several you can take, but they won’t be quick either. It’s best to take a train journey in Australia as a destination itself.

Take a few days to travel through the country by train and enjoy the scenery. There are options that take you up and down the east coast, from top to bottom, from east coast to west coast, and more. Check out Rail Australia for details on all routes. 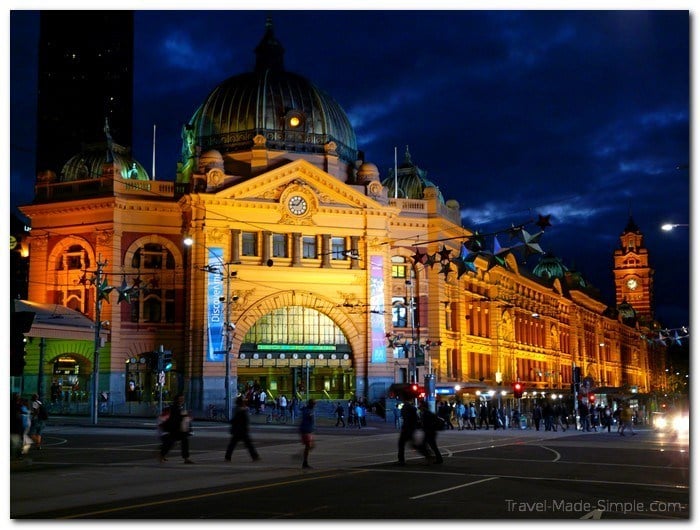 Renting a car in Australia

I generally don’t think it’s necessary to rent a car when traveling to another country.

If you’re spending a lot of time in big cities, like Sydney and Melbourne, renting a car will be a bigger hassle than it’s worth. Parking is expensive and hard to find in cities, while public transportation is affordable and easy to use.

The exception to my rental car rule is when the road trip is the adventure itself.

If you want to spend several days driving along the Great Ocean Road but you want to go at your own pace, renting a car is a good choice. Or maybe you want to drive up the east coast for a road trip filled with beaches and the Great Barrier Reef.

Just keep in mind that there are different driving rules in Australia that you will have to know in order to safely and legally drive there. Plus, they drive on the left side of the road and the right side of the car, opposite of the US and Canada. 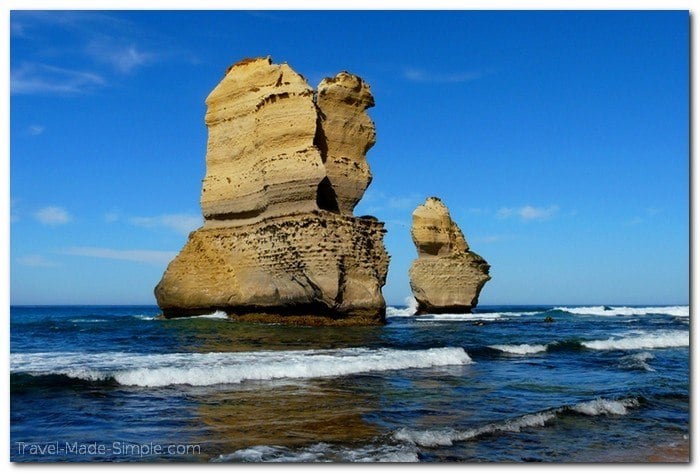 Driving through the Australian Outback

Lots of people want to see the Outback when traveling to Australia. And while renting a car and taking a road trip through parts of the Outback might seem appealing, it’s not as easy as it sounds.

It’s a huge region of the country and as you might expect, it’s sparsely populated. This means you might go miles without seeing another person, car or gas station.

Running out of gas or having some other kind of car trouble could get you stranded and cause many other problems you wouldn’t think about while driving in cities. Read this post about driving through the Outback before you get your heart set on it.

Safer ways of seeing the Outback include joining a tour or taking one of the scenic trains mentioned in the section above. 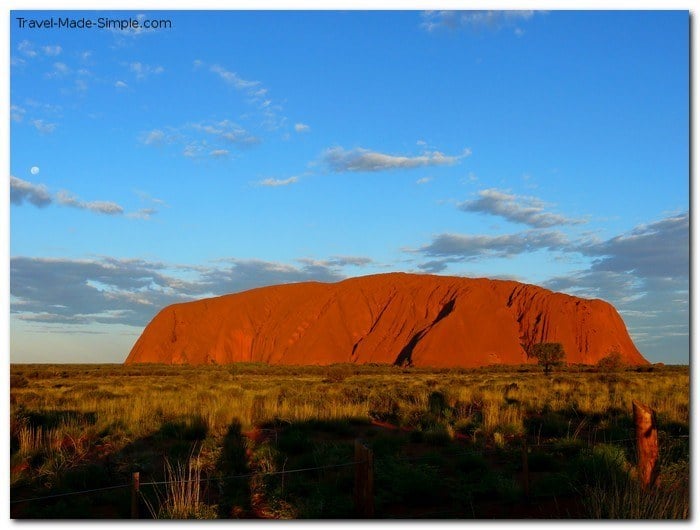 Australia has so many options for exploring, but it’s not a compact country. Planning your transportation is an important part of making sure your trip runs smoothly and you maximize your vacation time. Try to stick to one or two areas if you don’t have much time, and account for extra time involved when flying. Most of all, enjoy the wonderful experiences Australia has to offer!

Big thanks to one of my readers, Matthew, for giving us lots of helpful links for transportation in Australia: 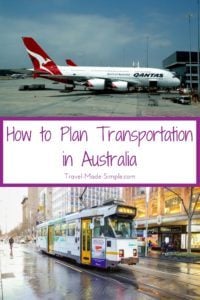