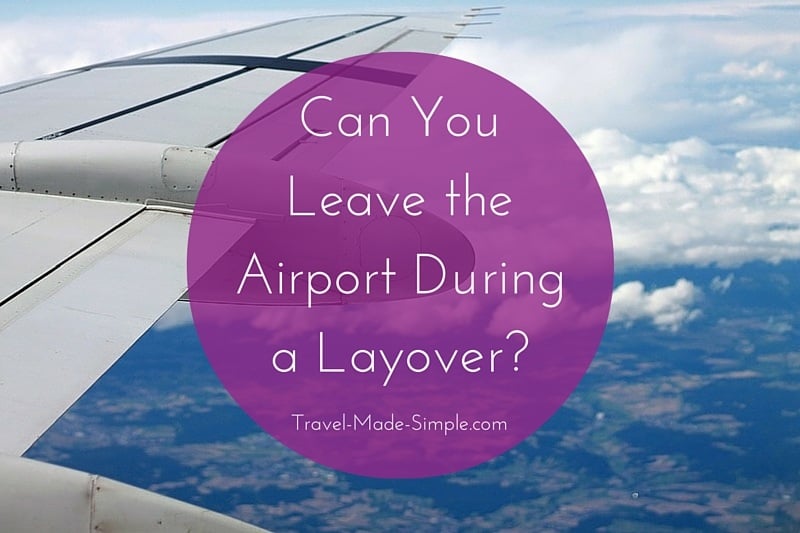 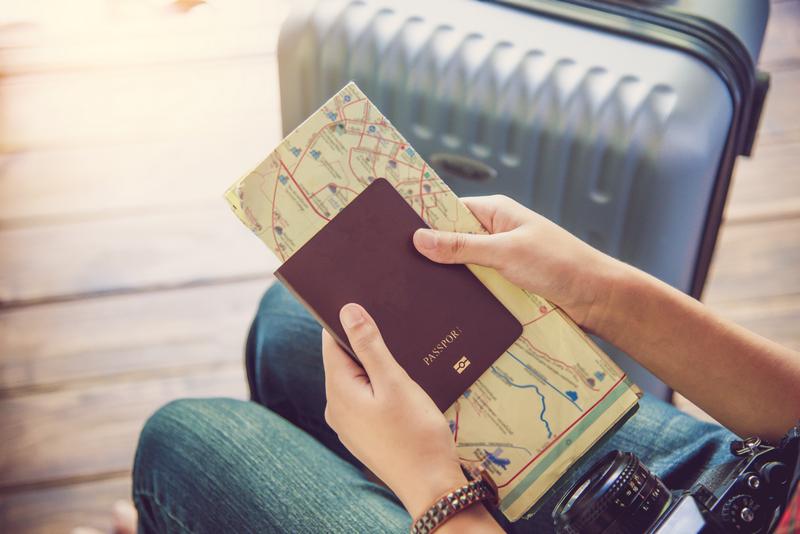 If you’re flying from one end of the US to the other and you have a layover in the middle, there’s no immigration procedures to worry about.

This means for domestic connections, if you leave the airport on your layover, you’ll have to go through security again to get to your second flight. But that should be the only long line you have to deal with.

But if your layover is in another country, you will have to go through customs and immigration if you want to leave the airport.

You’ll definitely have to go through customs and immigration if your layover is in the same country (or visa zone like the Schengen Zone) as your final destination, although this is true whether you’re leaving the airport on your layover or not.

This adds extra time to the first item on this list. Immigration procedures can take as little as 10 minutes or several hours depending on the lines and where you are.

Take this time into account when deciding if you can leave the airport on your layover. 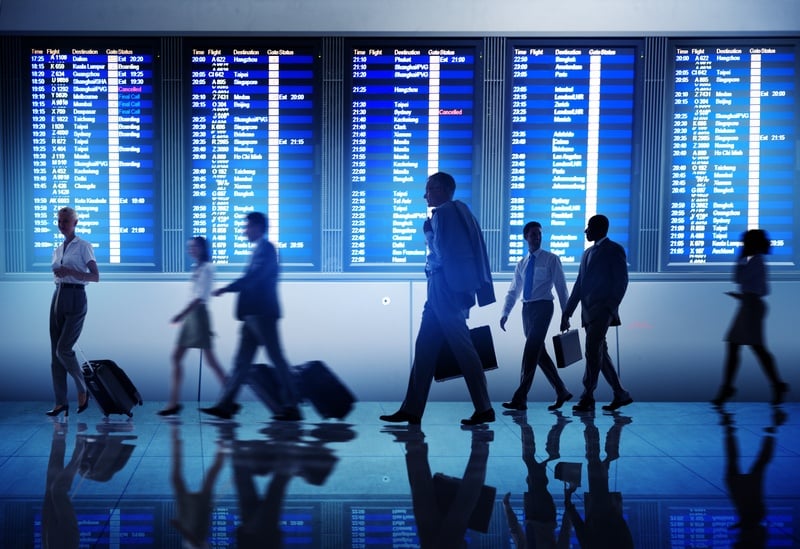 It’s also important to research the situation in the city where your layover is. Even if it’s possible, it might not be smart to leave the airport, or the city might have restrictions on tourism.

Any of this could make your long layover frustrating, not so much fun, or even downright irresponsible.

Many (but not all) countries that require visas do not require them if you’re simply transiting through the airport. You bypass customs and immigration, so you never get stamped into the country, but you can’t leave the airport during your layover.

Always check visa requirements for your nationality for each country you travel through, even for layovers. Every country has its own rules for entry and transit passengers. 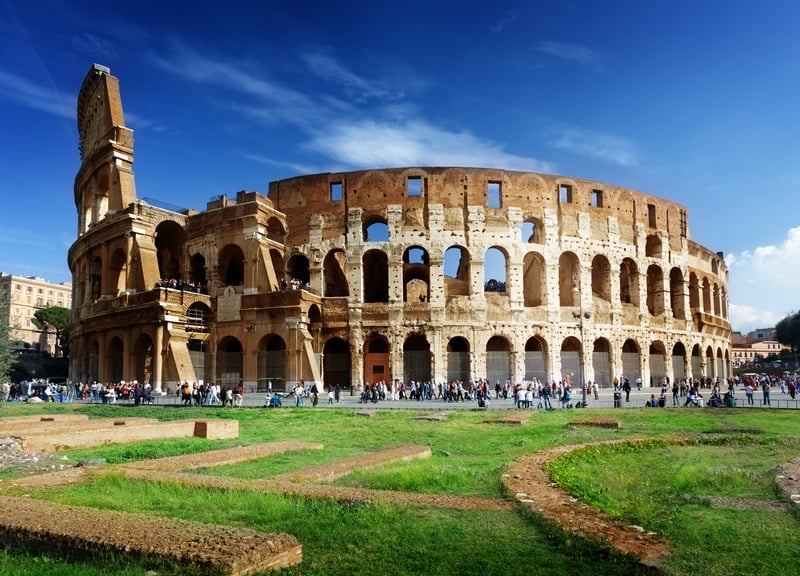 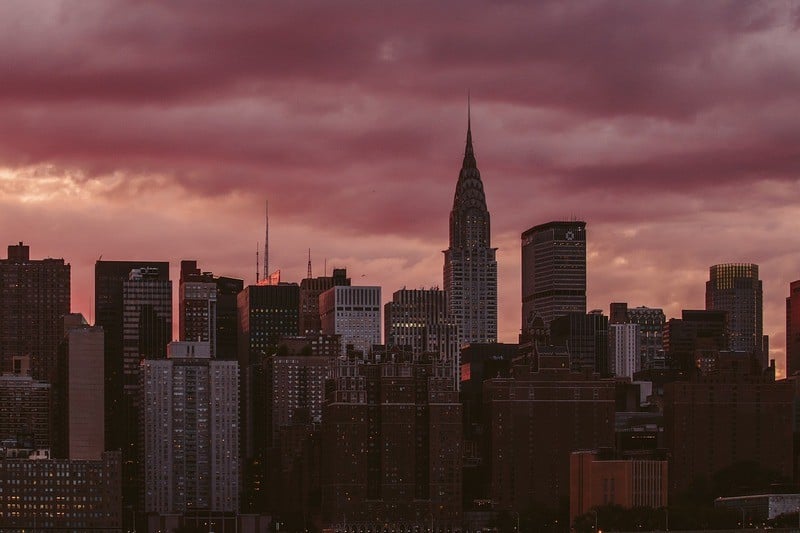 If your layover is from early morning until late afternoon or sometime that night, you have lots of daylight hours to explore.

But not all layovers are this nice. Often your first flight will land in the middle of the night and the next flight will take off early in the morning.

On the other hand, if it’s a city with good night life and a good club scene (and you’re into that) it could be a fun way to pass a few hours.

Just be sure to research the area so you know where it’s safe, and make sure you have transport options at that time of night. And maybe don’t drink so much that you’re late getting back to the airport. 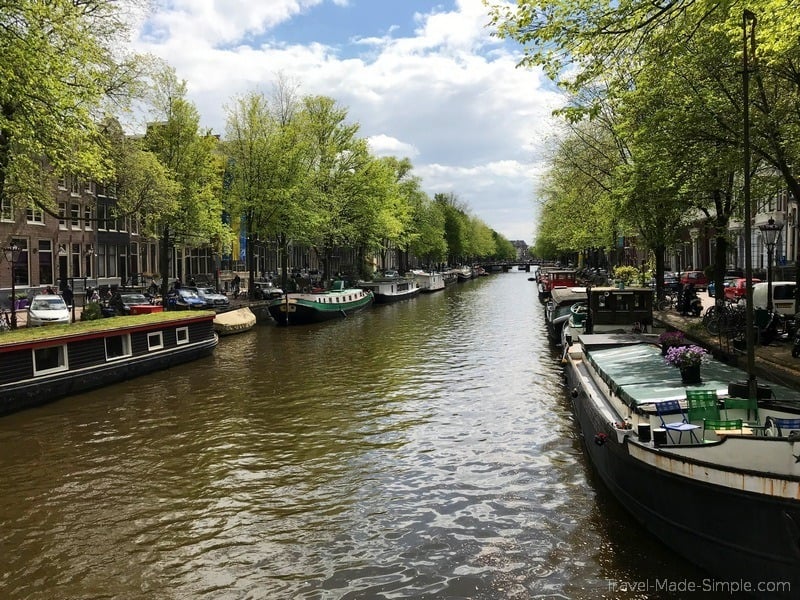 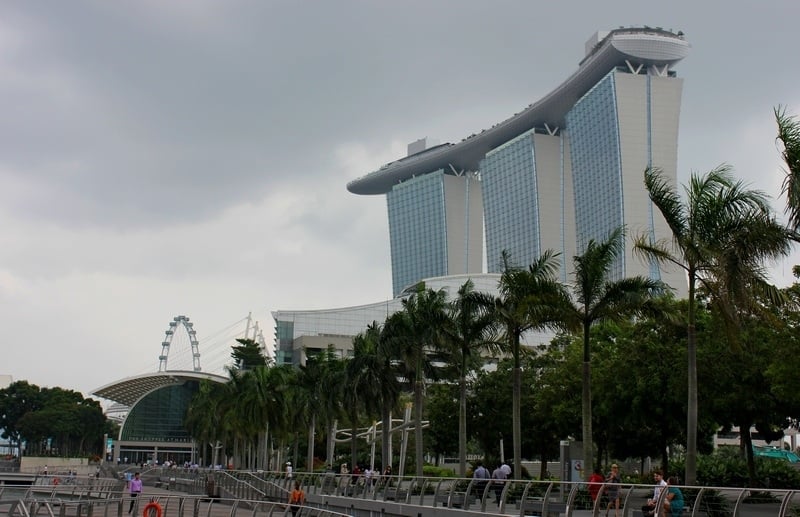 Since tours are a great way to see a lot of the city in a short period of time, that can be a good option. Plus being with a guide means you won’t waste time getting lost.

Try a walking tour that brings you to some of the city’s highlights, or try a food tour to eat your way through the culture for a few hours.

I recommend searching Viator for a tour for your long layover adventure. 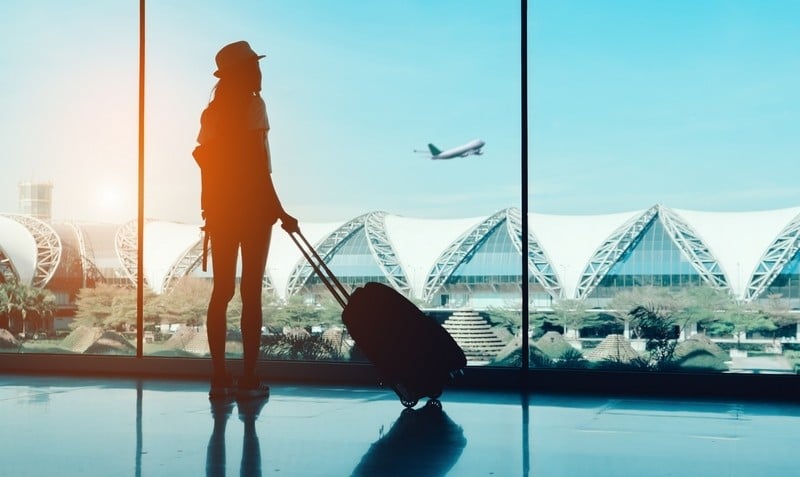 Stasher’s prices are usually lower than most luggage lockers or left luggage services. Note that you must book and pay online. 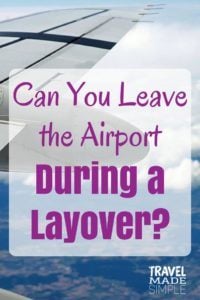 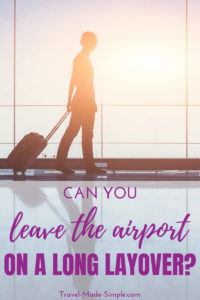