I can understand why so many people think traveling isn’t safe. There are a lot of unknowns in the world and a lot of crazy stories on the news. You might think it’s just too risky to leave the comforts of home. But the world is much safer than you think! Here’s a look at whether or not traveling is safe.

Fear of the unknown 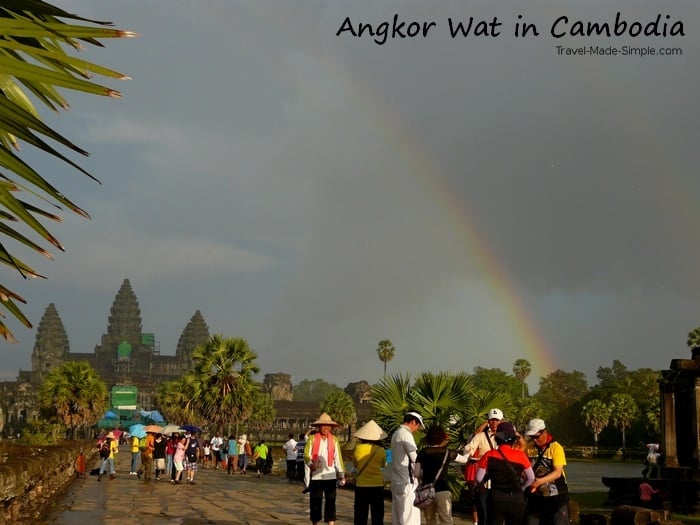 Try to remember that “unknown” sometimes mistakenly translates to “unsafe” in the mind, but that doesn’t make it accurate. Something unfamiliar can seem scary and unsafe, but often the places we travel to are safer than our own backyard.

Keep in mind that the news sensationalizes things and usually makes situations sound worse than they really are. Do some research about the destinations you’re interested in visiting to see what other travelers are saying.

Online forums are a great place to start. You can find people who have recently traveled where you’re thinking of going.

Getting a first-hand account of the situation can be extremely valuable.

If figuring things out on your own makes you nervous, consider taking a tour. Someone else will handle the logistics, whether it’s a day tour or a fully organized tour, and you can relax and enjoy.

Also keep in mind the current events of the country you want to go to. When I went to Dubrovnik, Croatia a few years ago, several people questioned whether it was safe because of the war.

The war that led to the break up of Yugoslavia, which occurred almost 20 years earlier, in the early 1990s.

They haven’t been at war for years, and the city showed no signs of war. It was a beautiful place with friendly people, and I never once felt unsafe. So even if a country was unsafe a few years ago, doesn’t mean it still is. Situations change.

On the other hand, if there is a current war on a particular country’s soil, please skip it for now. 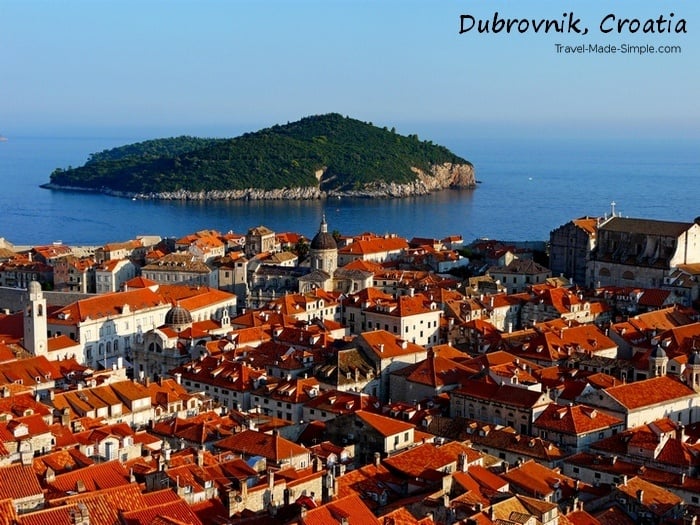 Poor does not equal dangerous

Just because a country isn’t wealthy doesn’t mean it is unsafe. Sometimes those who have the least have a better perspective on life and just want to show you their beautiful country.

I spent two months traveling through Southeast Asia, an area not known to be terribly rich, and I had a great time. The people were friendly and helpful, and again, I felt safe the whole time.

>>Read: Can you bring disinfectant wipes on a plane? Plus how to disinfect your airplane seat!

One more piece of advice about safety: Even in a safe place, be smart.

If something doesn’t feel right, trust your instincts. But don’t let fear hold you back. In most situations, traveling is safe, and most places are safer than you think. Pushing a little past your comfort zone can bring great rewards. 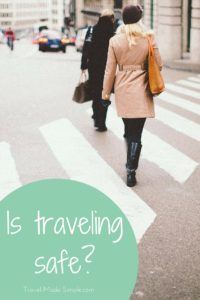