Things to do in Perth, Australia

Today I have a guest post from Carmel of The Journey Itself. Australia has so much to offer, but there are certain areas that are obviously very popular. In order to show you some of the appeal of the less visited destinations, I asked Carmel to tell us about her experiences in Perth. Please read her advice below about things to do in Perth, Australia. 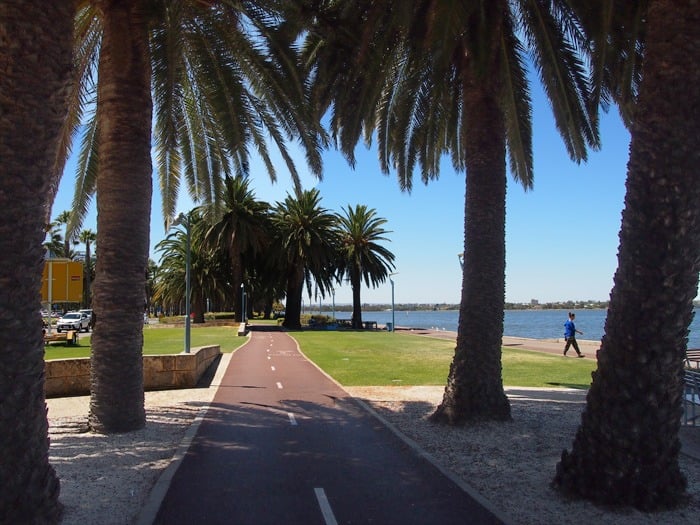 Perth has an amazing public transportation system. There is a light rail system and a well-organized bus service that can take you just about anywhere you want to go around the city for a low fee. But the best way to get around the downtown and some surrounding areas is to use the free Central Area Transit (CAT) bus service.

Besides the shops and restaurants downtown, there’s also a beautiful waterfront trail where you can go for a walk, jog or bike ride along the Swan River. If you plan to stay in Perth for more than a couple of days and want to utilize their public transportation often, consider getting a SmartRider pass – there are discounts for using it and is much easier than trying to figure out how much your trip will cost and having exact change. It will also be helpful if you want to get to the coast since the light rail system can get you there in less than a half hour. 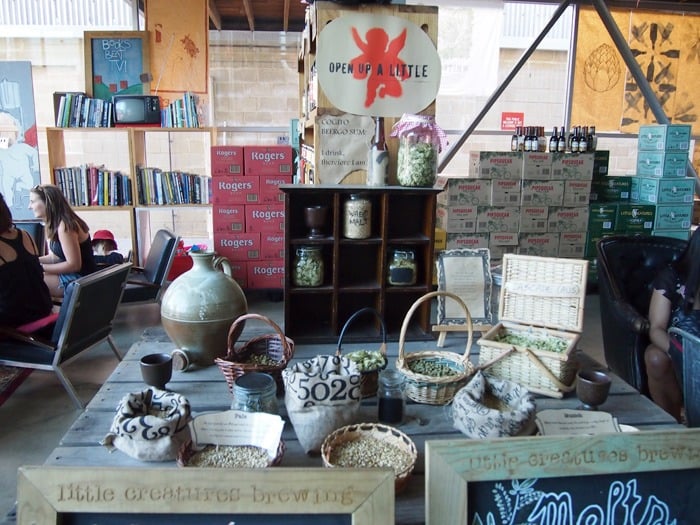 Perth has a lively dining, bar, music, and nightlife scene. It’s a bit hard on the budget to go out every night, but there is so much to do, you have to treat yourself to a night out at least a couple times. The trendy neighborhood of Leederville is a good place to start. It offers casual and more fine dining options with plenty of coffee shops, book, music, and clothing stores to wander around in before or after dinner. 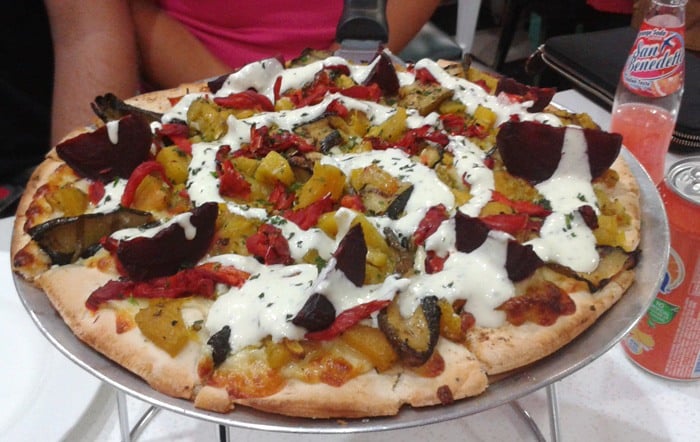 Downtown is a good place to eat out, but also look into going to a Rooftop Movie. During our visit we went to see the 1993 classic (according to my cousin at least) Jurassic Park. There is food, beer and wine available for purchase while you kick back. It gets a little chilly up there at night, so I would suggest bringing a blanket, or you can rent one for around A$5.

Take a day trip to Fremantle

Take the light rail to the nearby city of Fremantle. Situated right on the coast, it takes about 25 minutes to get there from Perth city center. A ticket for the train from downtown to Fremantle costs about A$4.20, but it’s worth it to not drive. While in Fremantle, you can take a tour of the Fremantle Prison, visit some of their museums, take in the sunset along the coastline, wander through the market, and take a free tour of Little Creatures Brewery (psst…there are free samples at the end!). We would also recommend ending your day in Fremantle at the brewery with some dinner and a pint (or 3).

Click here to find out more about Fremantle and book a tour.

We did a half-day wine tour in the Swan Valley with Out and About wine tours. Although the price is a little steep for some, it was one of our favorite experiences in Perth. I didn’t know a lot about Western Australia’s wine industry before this tour – we learned a lot about the varieties of grapes they grow (yes, there’s more to it than just shiraz!) and got to sample some delicious wines, as well as feast on locally made cheeses and breads. The tour we chose ended at a brewery and then chocolate factory, so there’s a little something for everyone. The best part is – it’s easy to take public transportation to the meeting point for the wine tour! There are cheaper alternatives for wine tours, but from what I’ve heard, few are as well run and as a good a value as Out and About.

Check out the variety of Perth tours here.

As you can see, there’s a lot to discover in Perth and Western Australia. We consider ourselves spoiled for having access to so much good food, locally made beer and wine, and entertainment options back home in Portland – Perth far exceeded our expectations. 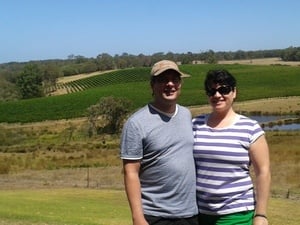 Carmel and Shawn are an Oregon couple currently exploring the world as part of their 7-year dream to travel for a year. You can follow them at thejourneyitself.com to see where they’re going and what they’re eating.