This is part of a series of interviews with inspiring travelers. Today I’m interviewing Gigi Griffis about her Jackson Hole food tour. See more about traveling with tours here. All photos provided by Gigi.

Hey there! My name is Gigi. I’ve been traveling internationally since I was 14. My first trip was to Australia and the main goal was to see a kangaroo (check).

I’ve been hooked ever since, so it makes sense that four years ago (May 2012), I decided to ditch my permanent address and take to the road full-time with my backpack, freelance writing business, and small dog.

I’ve been mostly traveling in Europe since then (Belgium, Scotland, Switzerland, Italy, France, Croatia, Slovenia…etc.), but am currently making my way across Canada, starting in super pretty and way underrated Ottawa.

For a living, I write books, blog posts, websites, and magazine articles. And for fun, I’m a reader, hiker, dancer, cook/foodie, and adventurer. I love trying new things, especially when it comes to food or the outdoors. 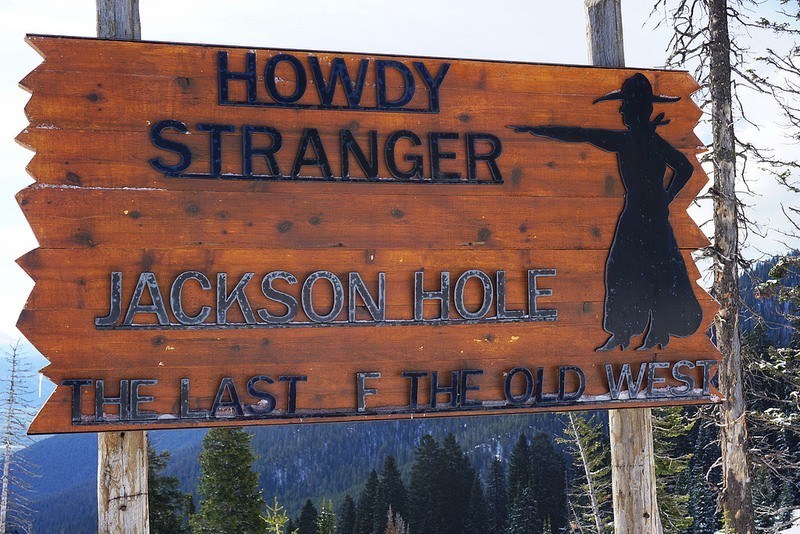 When we were in Jackson, Wyoming, right by the Grand Tetons, myself and my partner went on a food tour with Jackson Hole Food Tours. The tour lasted about three hours and we hit five restaurants/eateries along the way.

We also stopped several times between restaurants so that our guide (Michael) could give us a little history on other local bars, restaurants, and landmarks. 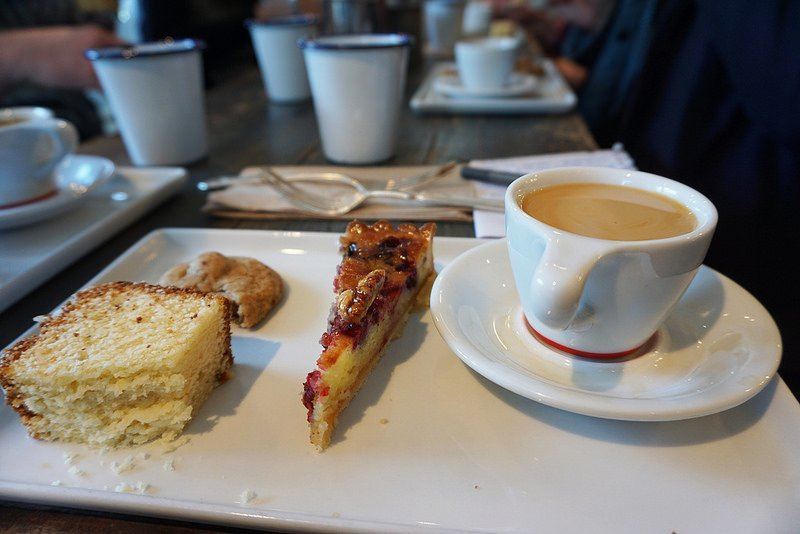 We went with Jackson Hole Food Tours, which I think might be the only food tour company in Jackson. We found them on Google and asked if we could check out the tour.

Both myself and my partner love to eat. We love trying new things. And I really like taking food ideas and techniques back to my own kitchen to try.

So food tours are something we pretty much always say yes to, especially when we know we’ll get to hit four or five restaurants for a meal instead of just one.

What did you like about the Jackson Hole food tour? What was your favorite part? 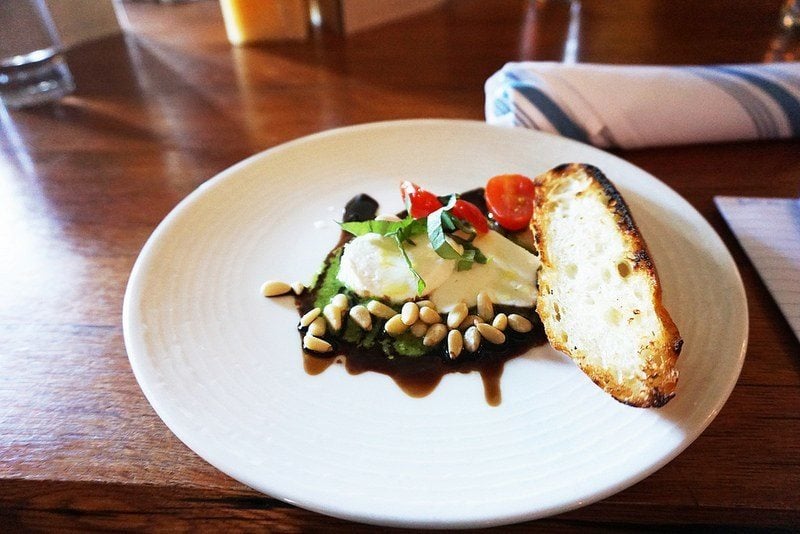 What did you learn about Jackson Hole from the food tour?

I didn’t know that Jackson had much of a food scene, but it turns out the little town attracts a lot of chefs.

Nothing comes to mind.

What was your favorite food on the Jackson Hole food tour?

Well, I already mentioned the Brussels sprouts, but a very close second was the Japanese fried chicken at a little fusion restaurant in town. It was spectacular and wasn’t something I would have expected to find in Wyoming.

What inspired you to take this food tour or travel to Jackson Hole?

I was doing a cross-country road trip with the ultimate goal of making it to my sister’s wedding reception in Virginia. I’d spent the winter in northern Arizona, so the trip started there and it just made sense to me to head north and see a couple places that have been on my to-visit list for ages.

Jackson Hole was one of them—on the list because of its natural beauty and proximity to several US national parks. 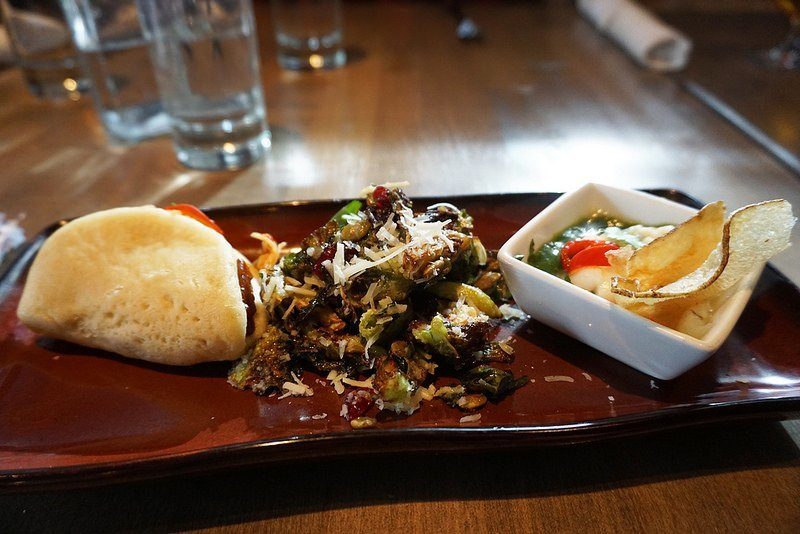 Yes. I thought it was a nicely done tour and was glad not only for the tastings, several of which were especially interesting, but also to get a feel for the town.

Personally, I think food tours (not just this one, but food tours in general) are a great idea for new travelers. It’s a good way to orient yourself to a new place, get fed, and maybe find places where you want to go back for a full meal during your stay.

The more we do food tours, the more I’m sold on them.

Bio: Gigi Griffis is a world-traveling entrepreneur and writer with a special love for inspiring stories, new places, and living in the moment. In May 2012, she sold her stuff and took to the road with a growing business and a pint-sized pooch. She’s blogs at gigigriffis.com and has authored 10 unconventional travel guides in the last two years. Check them out on Amazon here.

Jackson Hole Food Tours provided Gigi with a complimentary tour but all opinions are her own. 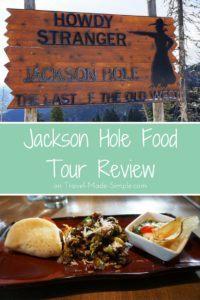